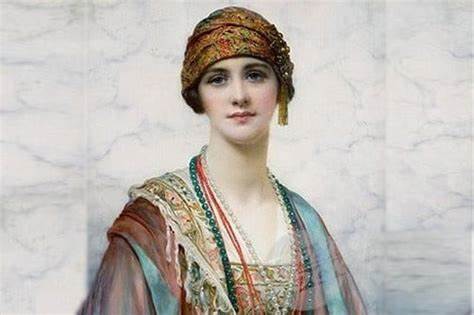 In this book, the author introduces a tragedy by Mahmud Badawy about the female Egyptian ruler Shajarat ad-Durr at the time of the Crusades. The goal pursued by the author is to show that in Islam there is a political-historical tradition of ruling women who were pushed away from the scene of power by androcentric and misogynistic interpretations of the Quran. Islam is and remains a women-friendly religion, if we put ourselves in the position to historically reconstruct how Muslim countries have stridden away during history from the central dictations of the Quran. In her preface, Dr. Rampoldi shows how a limiting interpretation of the Prophet’s tradition caused the banishment of Muslim women from politics. About Badawy’s tragedy she writes:

“In my opinion, tragedy is the most adequate literary form to elaborate such political and biographic matters and in which you can express that women in Islam can look back to a history of brave and intelligent Muslim women who even ruled Muslim countries“.