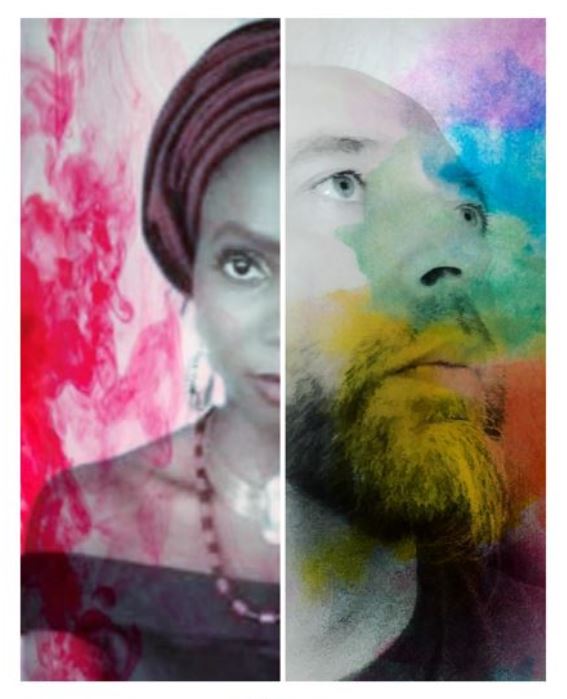 Second book of the Series DISTANCES by ProMosaik Poetry

The project “Distances”, conceived by the Italian writer Marco Marengo and the Ugandan poet Carolyne Afroetry MA, in collaboration with ProMosaik Poetry, is a poetry and translation laboratory based on the idea of the exchange between poets. In practice, it is structured like a poetic duet consisting of two voices.

Two poets coming from two different countries and two different cultural backgrounds meet in an intermediate poetic space dividing and at the same time unifying them. The term “Distances” in a geographical, ethnic, political, cultural, and aesthetic sense results in a positive meaning by the exchange and affirmation of diversity and the dialogue in the positive sense of the word.

At a second stage, the poems are translated from one language into another. Then, the final result is constituted by poetic duets reproduced in a bilingual form. The reader perceives the dialectic, the tension between the two poets, the union, and the distance between them at the same time.

Sometimes seeds travel long distances before finding a suitable soil where they can. The same can be said of words remaining inside us after we have read a book. We carry these words around, often without “depositing” them anywhere. Maybe one day we talk about it with someone … and so the seed finds a good soil where it can sprout. Those words never really belonged to anybody. Perhaps their purpose is to travel and bridge distances.

Without any pretensions, just a fertile journey.

The project “Distances” wants to be a strong poetic message against any kind of discrimination and against racism.
A difficult struggle to face against ourselves as well. We have to know each other and ourselves to avoid any kind of prejudice.