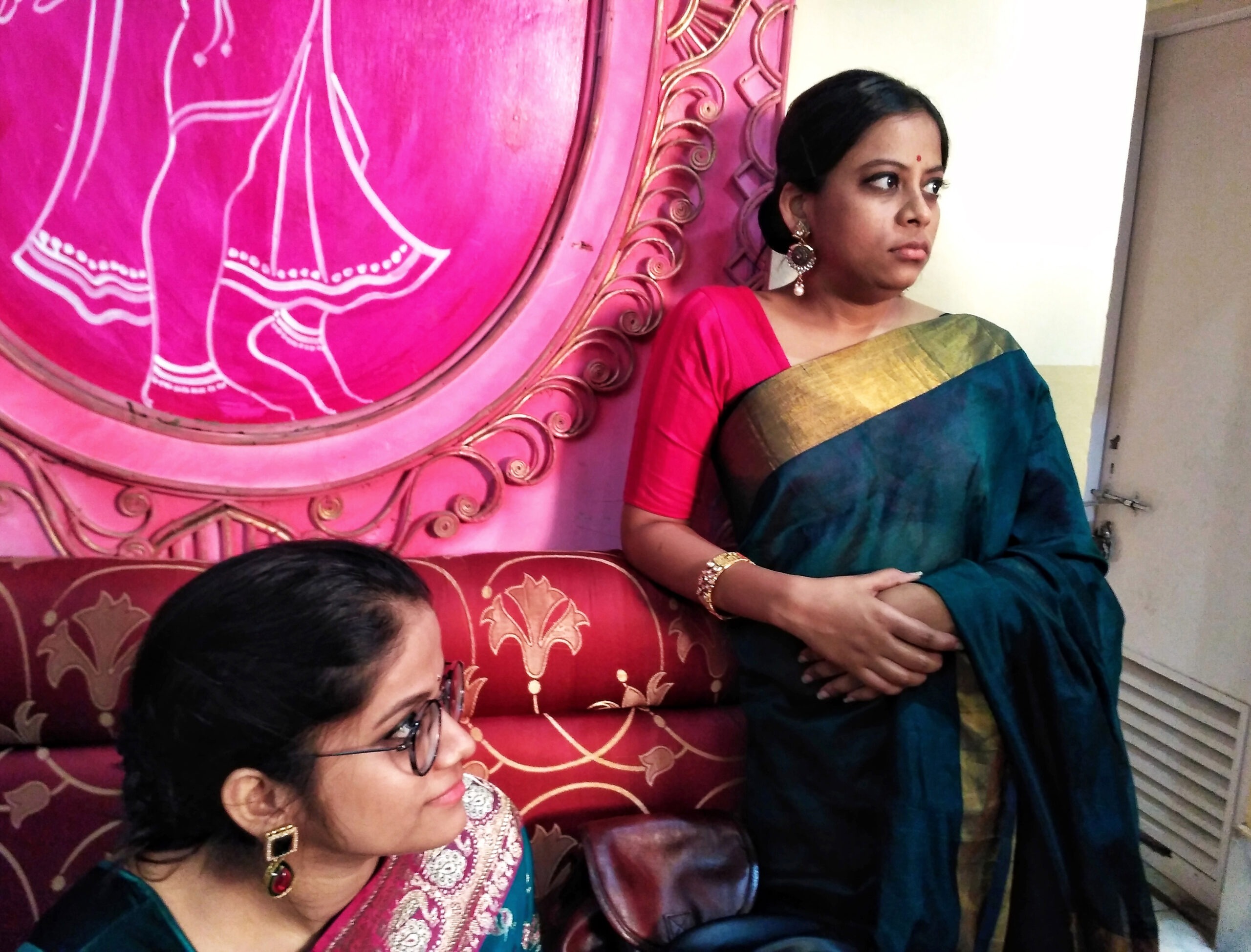 These poems, written in English by an anonymous poet from India and translated into Hindi by ProMosaik, are rather like a hymn, to be seen as a whole piece.

One of the main subjects of this hymn is the force of the Indian woman, surviving in her difficult and challenging traditional, cultural, and religious environment. She often suffers due to poverty, marginalisation, exclusion, isolation,  violence,  and oppression. The poet thus says that her survival is a miracle.

The birth of a woman is a miracle in itself in a society where many female foetuses have to die because they are unwanted.

The hymn sounds like a dialectical affirmation of female strength and godlike beauty, in the background of oppression and violence against women in daily life.

This utopian common theme makes this hymn a positive manifest for a specifically Indian feminism. It makes possible a

common struggle for an Indian liberation for women.

Indian women are praised by the poets. This is a second element of this utopian background of female glorification. Religion and poetry exalt the fact that women give life.

The aim of feminist struggle is to make Indian women – oppressed, raped, and abducted in the night

– a symbol of beauty and strength.

It is not a shame to be a daughter, but an honour.

Based on this inversion of Indian reality, this hymn shows us the way to a strong identity for Indian women. This is the final objective of Indian feminist struggle.