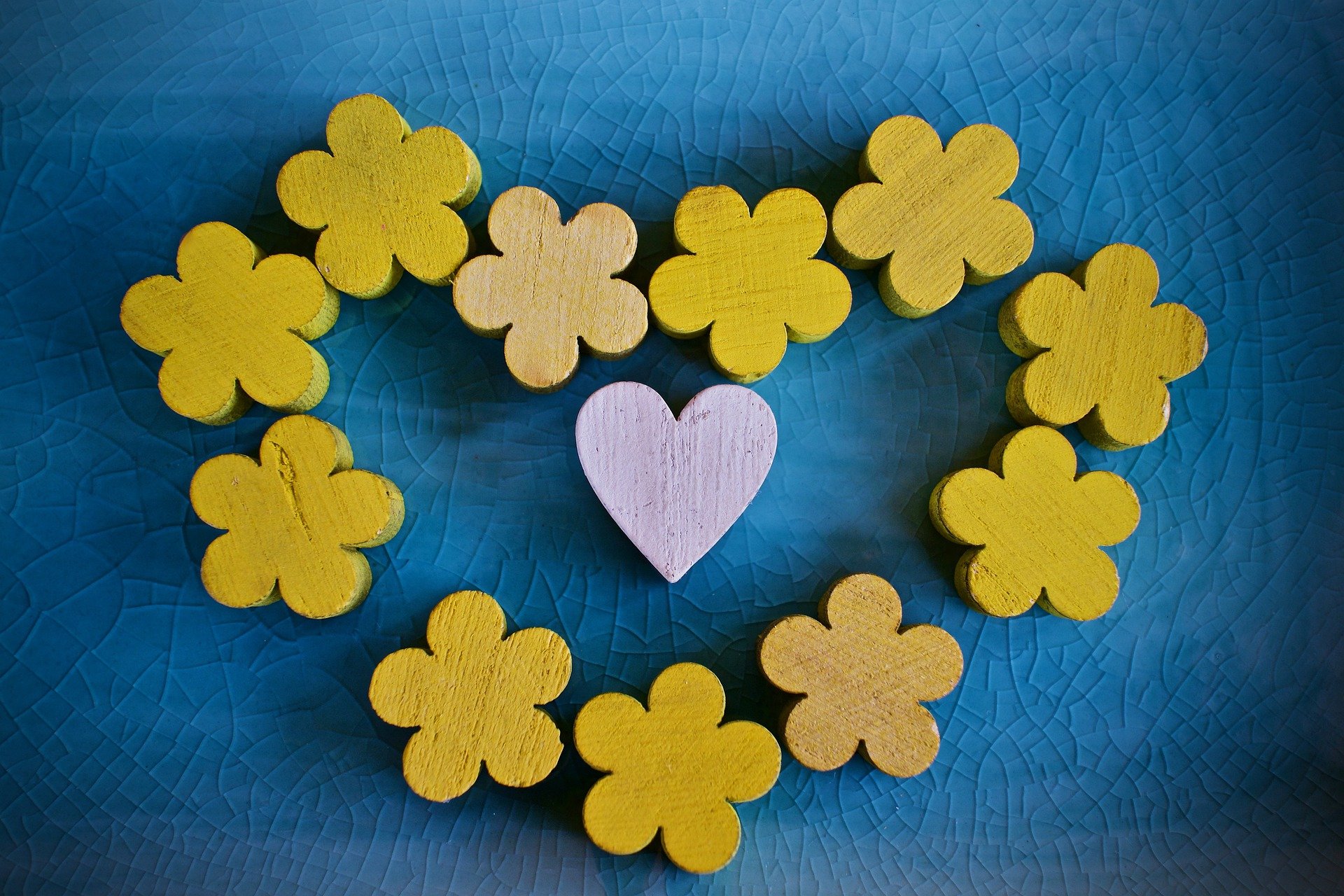 Many of the Ukrainian fairy tales collected here were published in Cossack Fairy Tales and Folk-Tales in 1894. The collection’s stories from Ukraine originated from the originals by Ivan Rudchenko, Panteleimon Kulish, and M.P. Dragomanov. Bain’s collection is believed to be the first translation from Cossack sources to English. Reading these tales, you may notice they share a similarity with Russian fairy tales and that is because they were collected prior to the collapse of the Russian Empire in 1917. A.H. Wristlaw also features several Ukrainian tales in his book Sixty Folk-Tales from Exclusively Slavonic Sources. The Ukrainian word for “fairy tale” is казка (kazka). During the course of Ukrainian history, Ukrainians were in contact with nearly the entire Slavic world. Ukrainian folk kazkas are influenced by pan-Slavism, while still reflecting the unique culture of Ukraine.