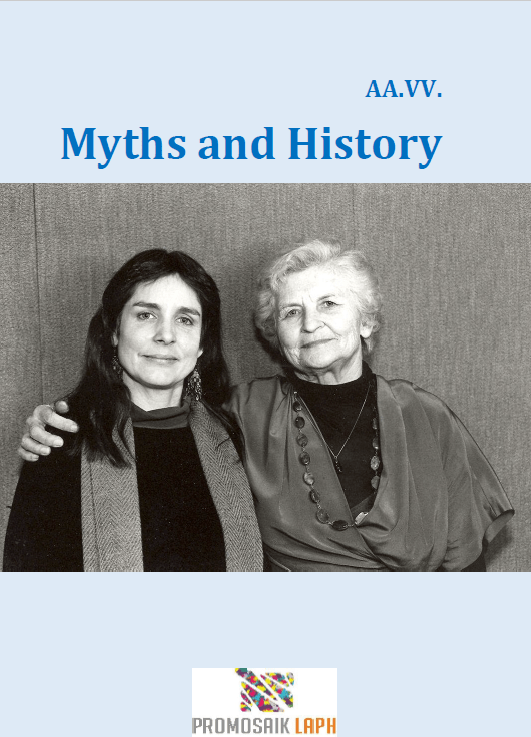 Joan Marler is the founder of the Institute of Archaeomythology (IAM), with its main office in Sebastopol (CA, USA) and its European Branch in Finland (Luumäki). In the later years of her life, the eminent scholar Marija Gimbutas expressed the intention to create an enduring forum for interdisciplinary research activities on the theme of Old Europe, but she died before her vision could materialize. It is Joan Marler’s merit to have acted upon this vision as part of the legacy of Marija Gimbutas, her mentor, with whom she had the privilege to collaborate for seven years. During those years, she edited numerous articles by Marija Gimbutas as well as her magnum opus, The Civilization of the Goddess (1991).

As president and executive director of IAM, Joan Marler has invited other scholars to participate in this joint venture, to honor the legacy of her mentor’s vision. I am among those who have dedicated their activities to the scope of this research institute and, as vice president of IAM and a member in the board of directors, I enjoy collaborating with Joan Marler in the spirit of Marija Gimbutas’ legacy. As director of the European Branch I consider it my task to organize and coordinate research projects on topics of the ancient civilization of Old Europe, with its egalitarian social structures and gender equality, and on the continuity of its sociocultural ingredients in subsequent cultures, ultimately highlighting patterns of this first high culture of humankind that have persisted in our cultural memory. A major topic is the critical evaluation of mythological themes with their potential capacity to hold information (however veiled) about ancient social and cultural developments.

Various projects, initiated by IAM, have been completed and the results have been published in monographs and in journal articles. Other projects are ongoing, with the participation of European and American scholars. All these projects are carried out in coordination with IAM’s executive director. Our online Journal of Archaeomythology (edited by Joan Marler) has become the forum for the publication of research results, with contributions by scholars from around the world. Joan Marler and I have co-authored several publications.

Thanks to her initiative, several major conferences have been organized under the patronage of IAM, in Novi Sad (Serbia, 2004), in the cultural center of Rila monastery (Bulgaria, 2004), in Sibiu (Romania, 2008) and Cluj (Romania, 2009), as well as in the United States. The presentations to those conferences and gatherings have been published in several collective volumes. For 2021, the anniversary of the centennial birthday of Marija Gimbutas, a series of major events had been planned, with presentations at cultural institutions in several European countries and with an international, interdisciplinary conference to have been held at Varna (Bulgaria). Yet, due to the severe restrictions on public gatherings and travelling imposed by the pandemic crisis, those international events had to be cancelled. However, during Marija Gimbutas’ Centennial year, the Institute of Archaeomythology collaborated with the Association for the Study of Women and Mythology (ASWM) to create a successful three-day online international, interdisciplinary conference in Gimbutas’ honor.  Two issues of the IAM journal will be dedicated, as jubilee editions, to celebrate this one-hundred-year anniversary.

In the present volume, several contributions by Joan Marler have been collected, highlighting her ability to present her insights in a language that is understandable for the general academic public. This capacity is in short currency in the scholarly field where many experts write for other experts. I can warmly recommend her contributions to readers interested in topics of archaeomythology, gender studies, history of religion and cultural history.

A video to get an insight:

Our interview with Joan Marler:

Our short video presentation about the book:

LINK TO PURCHASE A COPY OF THE BOOK