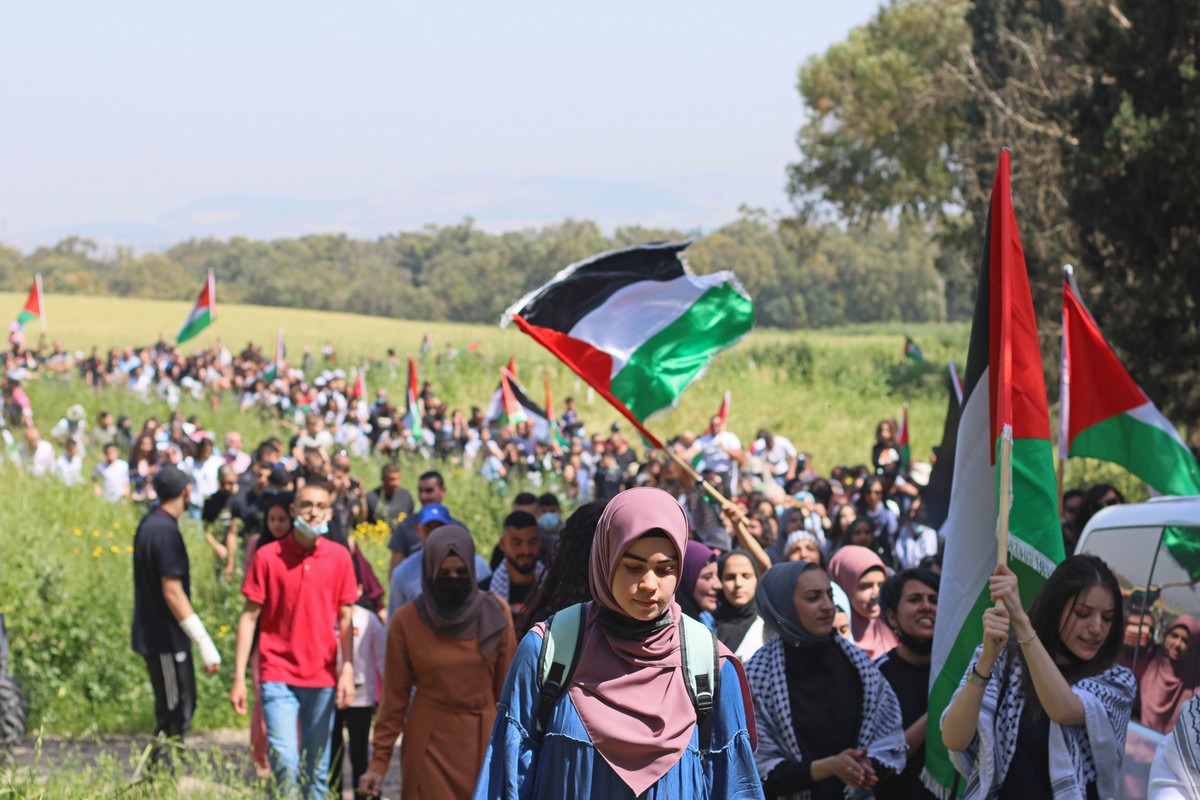 Introducing this collection of articles written by the author of the novel Hiramic Brotherhood of the Third Temple is easy and difficult at the same time. It is easy if we understand how important our children are and that only if we feel that all children of this world are our children, peace and justice will come. But it is extremely difficult if we look at the Middle East at the moment, and in particular at Israel and Palestine. For the author, the inspiration for this book was the children of Palestine. William Hanna is really concerned about the destiny and the annihilation of the future of Palestinian children caused by a tragedy he names Zionism. As convinced anti-Zionist and as an atheist respecting religious freedom he appeals to the Jewish conscience and to the conscience of Western nations who hide Israeli crimes to show us how hope comes from. Hope comes from justice and peace. Only a long-lasting peace based on justice can give Palestinian children a future lived in safety and welfare.

In the introduction to the articles, ProMosaik e.V. presents two interviews, one of the editorial William Hanna of this summer, and the second of William Hanna with the chairman of the association Dr. phil. Milena Rampoldi. The most interesting point is the manipulation of religion to perpetuate a culture of war and oppression. Judaism is a religion of peace and life, as it says in Mishna: “Who saves a soul, saves the whole world” and in Islam they say “If you kill one person, you kill all humanity”. So Semitic religions are religions of peace, if interpreted in the right way.

So the situation of today’s Israel cannot have any relation to Judaism, because it strongly opposed the real ethics and the authentic spirit of Judaism as religion and culture. So the cause of this tragedy of Palestinian children must be found in Zionism, Apartheid, Western silence and Western imperialism and armaments lobbys. Colonialist forces always want to perpetuate a culture of war to earn of it. This is a reality the media do not want to show. The cowardliness of media is also heavily attacked in Hanna’s articles.

Here you can find the list of articles with a short summary of each of them:

Ever since it blackmailed, bribed, and bullied other nations into voting for the partition of Palestine in 1947, Israel has continued to employ the same modus operandi which is both effective and in keeping with its national character.

2. Israel’s Fraudulent Claim of “Defending” Itself

The fact that Palestinians do not have a single tank, warplane, or warship, belies Israel’s claim of “defending itself” when in reality it is brutally ethnic cleansing the Palestinian people.

The continued use of “anti-Semitism” as a weapon against its critics is essential for the survival of Zionism because it serves to deflect attention from the lying, cheating, stealing, murdering, war profiteering, blatant violations of international law, and barbaric crimes against humanity.

These three nations have in recent times surpassed the evils of any terrorist organisation in the Middle East with regards to human rights violations and crimes against humanity.

5. Who Is Actually Guilty of More Than 60 Years of Palestinian Genocide?

Those who have remained silent — including Jews in diaspora — and tolerated more than 60 years of Palestinian genocide, are just as guilty as the Israeli perpetrators.

6. The U.S. Congress: A Metonym for AIPAC

7. The Continual and Unconscionable Failure to Punish Israel for Its Evil Crimes against Humanity Results from Collective Cowardice and Constitutes Criminal Cooperation and Culpable Complicity

“Throughout history, it has been the inaction of those who could have acted; the indifference of those who should have known better; the silence of the voice of justice when it mattered most; that has made it possible for evil to triumph.”

Israel’s provocative and dangerous Judaic objective of building a “Third Temple” on the Temple Mount Islamic site of the Dome of the Rock and the Al-Aqsa Mosque could lead to World War III.

9. Hypocrisy, Double Standards, And The Politicisation of Genocide

10. Israel’s Incremental Inhumanity Precludes The Right to Demand for Israelis That Which It So Violently Denies the Palestinian People

“Israel’s ability to continuously cite highfaluting concepts and ethical Judaic principles while simultaneously committing the most heinous of crimes, has become a well-practised national trait that must be challenged and exposed as the manifest criminal fraud which it is . . . ”

“Apart from all the blood on his hands, scumbag Blair was also been busy stuffing his pockets with filthy lucre to the extent that his approximate earnings of £150,000 as Prime Minister are now are now dwarfed by varied estimates of tens of millions . . . “

12. Afrikaner Apartheid’s Crimes Were Infinitely Less Barbaric than Those Being Perpetrated by Apartheid Israel

Even though Israel’s version of Apartheid is far more barbaric than that of Afrikaner South Africa, Israel continues to enjoy immunity from condemnation and boycotts by Western nations.

13. Zionist Apartheid Israel Fosters and Exploits Conceptual Anti-Semitism as Means of Gagging Criticism of Its Barbaric Crimes against Humanity

“When you tear out a man’s tongue, you are not proving him a liar, you’re only telling the world that you fear what he might say.”

14. Belligerent Insults and Vitriol: the Ultimate and Only Resort of the Bigoted, the Blinkered, and the Bloody-Minded

Those who are either incapable or simply not interested in evaluating the facts and accepting the truth invariably resort to insults and vitriol rather than reasoned debate.

15. Mass Media Blacks out Reports of Israeli Crimes; the ICC Charges Kenyatta Instead of Netanyahu; and Operation Protective Edge Is Forgotten

The mainstream media, whether owned, influenced, or intimidated by friends of Israel, will always either redact or simply avoid reporting Israeli international law violations and crimes against humanity.

British Members of Parliament passed a motion by 274 votes to 12 advocating that the Government should recognise the state of Palestine alongside the state of Israel as a contribution to securing a negotiated two-state solution — something Israel neither wants nor will allow.

17. They invented The Jewish People Who Are Now in the Process of Inventing a Nation, But at What and Whose Cost?

It is ironic that an invented people who are in the process of inventing a state, should endeavour to legitimise their existence on stolen land by claiming that Palestinians owners of that land are an “invented people.”

“It makes no sense at all to try to deny the reality of Jewish power and prominence in popular culture. Any list of the most influential production executives at each of the major movie studios will produce a heavy majority of recognisably Jewish names.”

If the West insisted on equality and justice for all without exception, then it would do far more to defeat real terrorism than it would with its combined military might.

20. “Mankind Owes To the Child the Best That It Has To Give”

The bloodiest war in the History of Humanity, World War II, reported a death toll of more than 60 million dead which, spread over 6 years, represents more than 10 million deaths per year. At that time, more than 20 million children died each year. So, child mortality has been comparatively more deadly than the most terrible war of Humanity.

We can all live under the delusion that we are decent, law-abiding individuals who subscribe the Universal Declaration of Human Rights which states that “all human beings are born free and equal in dignity and rights.” But do we really believe that?

By buying a copy of this book, you can help us collecting the money to translate this book into other languages. Thank you so much in advance for your help!