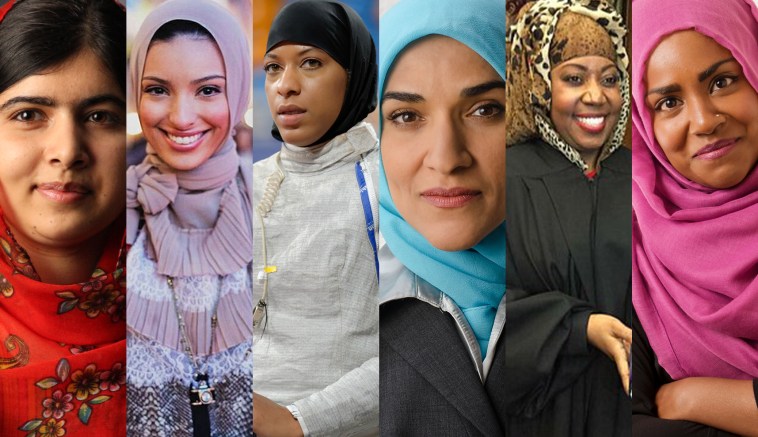 In this book, the author presents an essay by Prof. Abdulhamid al-Ansari from Qatar to English readers. The essay concerns the interesting topic of Women and Politics, one of the most controversial issues in Islam.

The opinions on female involvement in politics differ a lot within the Muslim community: they vary from the total exclusion of women from politics to their partial or even total involvement and participation.

The author is convinced that the three different views on the participation of women in politics and society described by Prof. al-Ansari provide a very useful categorisation, which can help to promote dialogue and tolerance within Islam.

Regarding the need for diversity in Islamic politics and society, according to Quran 5:48, the author states:

“Thus, Islam is a religion that fundamentally affirms diversity, and the colourfulness of the world on this earth where the best man and the best woman is the one who has the best moral values, and who uses these values to build a better, more beautiful world.”