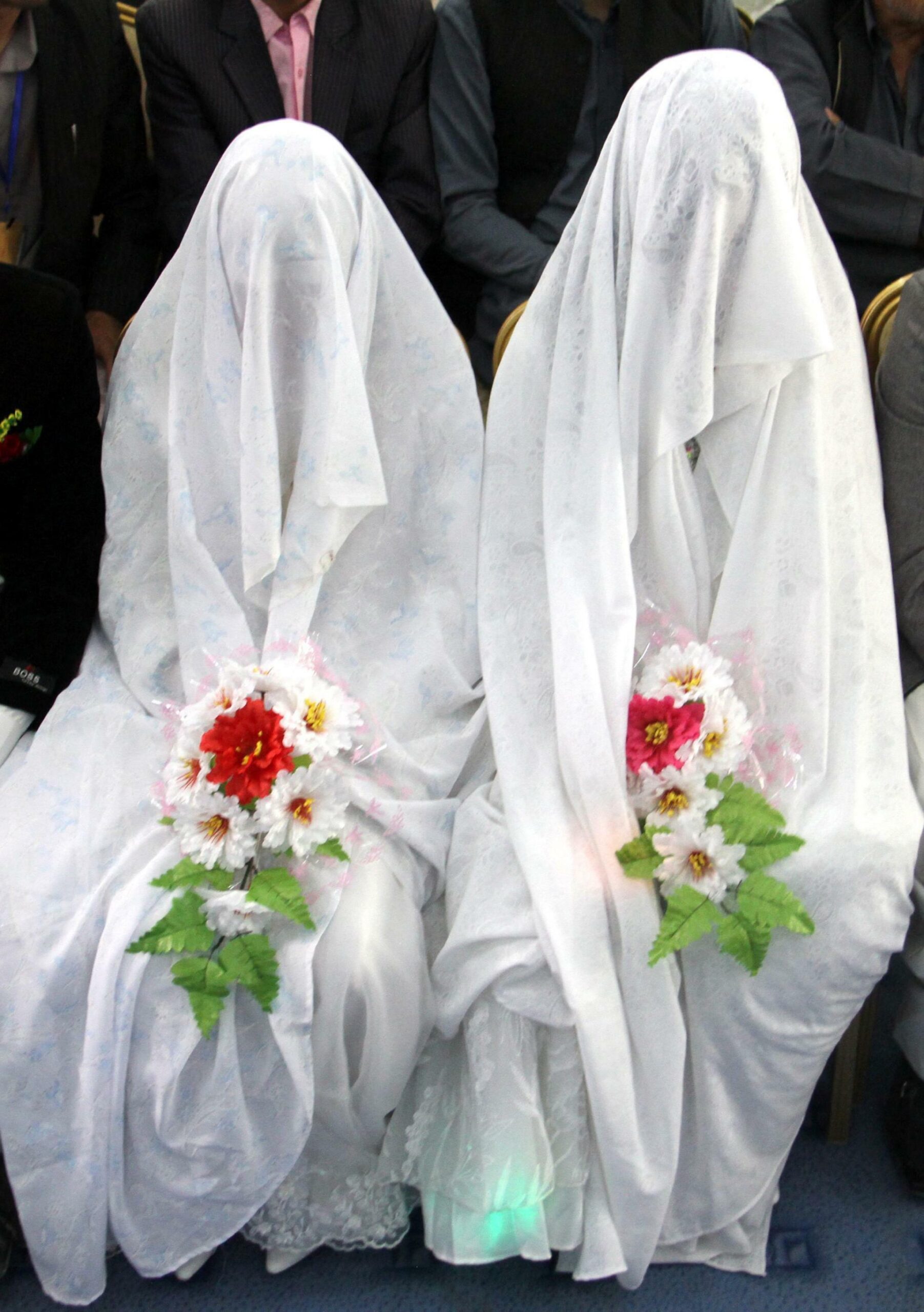 The aim of this study is to investigate the cultural and social aspects behind the phenomena of the child brides forced to marry, and the lack of a common definition of the term “child” in Turkish law despite national laws and international agreements that forbid early marriage. The study further proposes that underage marriages are a major obstacle to the development of female children, based on a case study of Turkey.

Child marriage or early marriage is defined as “any marriage carried out below the age of 18 years, thus before the girl or the boy is physically, physiologically, and psychologically ready to shoulder the responsibilities of marriage and childbearing” (UNFPA 2006). Even though male children are not affected as much by child marriage, this still remains an international issue which impacts the female child in their later life in far greater numbers than the male child.