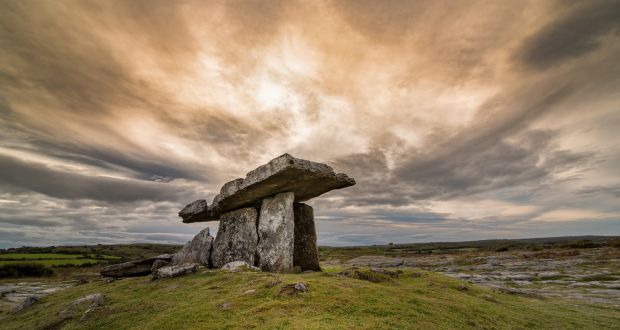 This book is a collection of Celtic Fairy Tales, published by ProMosaik Children.

While I have endeavoured to render the language of the tales simple and free from bookish artifice, I have not felt at liberty to retell the tales in the English way. I have not scrupled to retain a Celtic turn of speech, and here and there a Celtic word, which I have not explained within brackets—a practice to be abhorred of all good men. A few words unknown to the reader only add effectiveness and local colour to a narrative, as Mr. Kipling well knows.

One characteristic of the Celtic folklore I have endeavoured to represent in my selection, because it is nearly unique at the present day in Europe. Nowhere else is there so large and consistent a body of oral tradition about the national and mythical heroes as amongst the Gaels. Only the byline, or hero-songs of Russia, equal in extent the amount of knowledge about the heroes of the past that still exists among the Gaelic-speaking peasantry of Scotland and Ireland. And the Irish tales and ballads have this peculiarity, that some of them have been extant, and can be traced for well nigh a thousand years.

I have selected as a specimen of this class the Story of Deirdre, collected among the Scotch peasantry a few years ago, into which I have been able to insert a passage taken from an Irish vellum of the twelfth century. I could have more than filled this volume with similar oral traditions about Finn (the Fingal of Macpherson’s „Ossian“). But the story of Finn, as told by the Gaelic peasantry of to-day, deserves a volume by itself, while the adventures of the Ultonian hero, Cuchulain, could easily fill another.