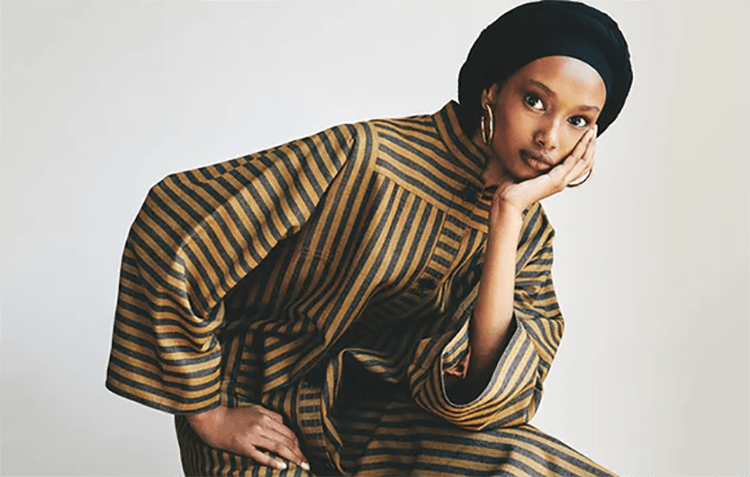 ‚As much as the veil is a fabric or article of clothing, it is also a concept. It can be illusion, vanity, artifice, deception, liberation, imprisonment, euphemism, divination, concealment, hallucination, depression, eloquent, silence, holiness, the ethers beyond consciousness, the hidden hundredth name of God, the final passage into death, even the biblical apocalypse… Yet the veil can also be a symbol of resistance.‘ (Heath 2008: 3)

There is barely any other religious symbol that has been recently discussed about as much as the Islamic veil. Its meaning varies as much as its appearance and is highly depending on the local context. That makes hijab, the Islamic veil, way more than a simple piece of fabric. When examining the headscarf, there are as many underlying intentions as there are women who veil, ranging from the hijab being a symbol of self- cultivation (Mahmood 2005), an expression of modern womanhood (MacLeod 2011), an instrument of women’s oppression (Lazreg 2011) up until a result of the overlapping of globalization and Islamic ideologies (Ahmed 2012).

Hence, it is quite a challenge to comprehensively answer the question: What is hijab? Instead, it is crucial to take into consideration, which aspects and developments have contributed to the veil’s current meanings within a particular context. Thus, the spatial as well as the temporal dimension need to be framed first to allow getting a whole picture of what hijab actually represents within a given context.