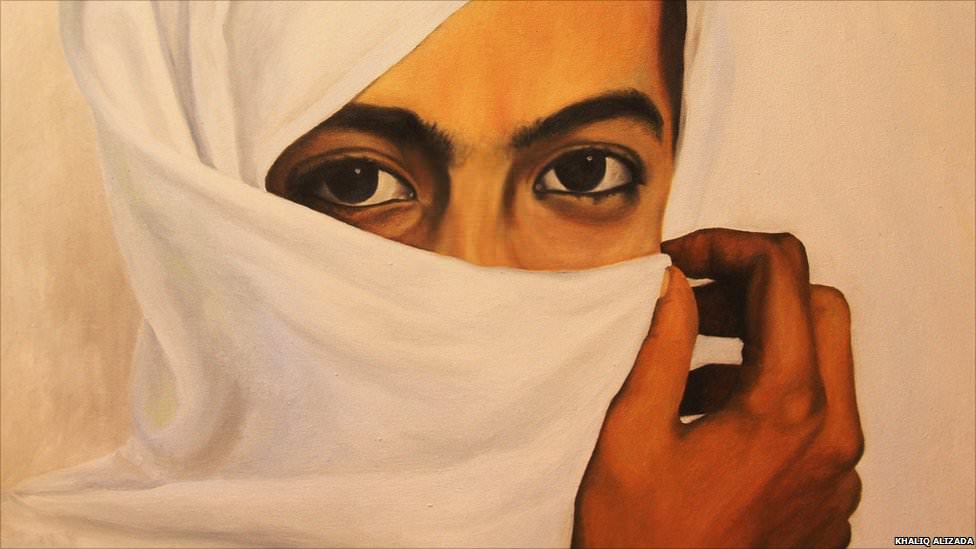 In this book, the translator, Milena Rampooldi, presents a revised English translation of the work by the Turkish feminist and Islamic expert Bahriye Üçok (1919-1990) who was murdered in 1990 by a parcel bomb. With this new publication, the translator aims to allow the rediscovery of an author whose historical studies on Muslim women governing Islamic States are in many cases fundamental for Islamic feminism today.

As Milena Rampoldi writes in her foreword: “Sources like those can help us clearly understand this issue from a historical and philosophical point of view. Like in the other two monotheistic religions, Judaism and Christianity, in Islamic culture and religious history there is a predominating androcentric point of view, which excludes women from social and even more from political life, by interpreting and/or manipulating religious sources in a misogynist way, to dogmatically prove and a-historically decree and establish this exclusion, without permitting other interpretations, thus completely and/or negatively closing the hermeneutic circle”. The translator’s socio-political goal is to reactivate the political consciousness of Muslim women, who are called to actively participate in Islamic politics, to promote development, democracy, and welfare in the contemporary Islamic world.